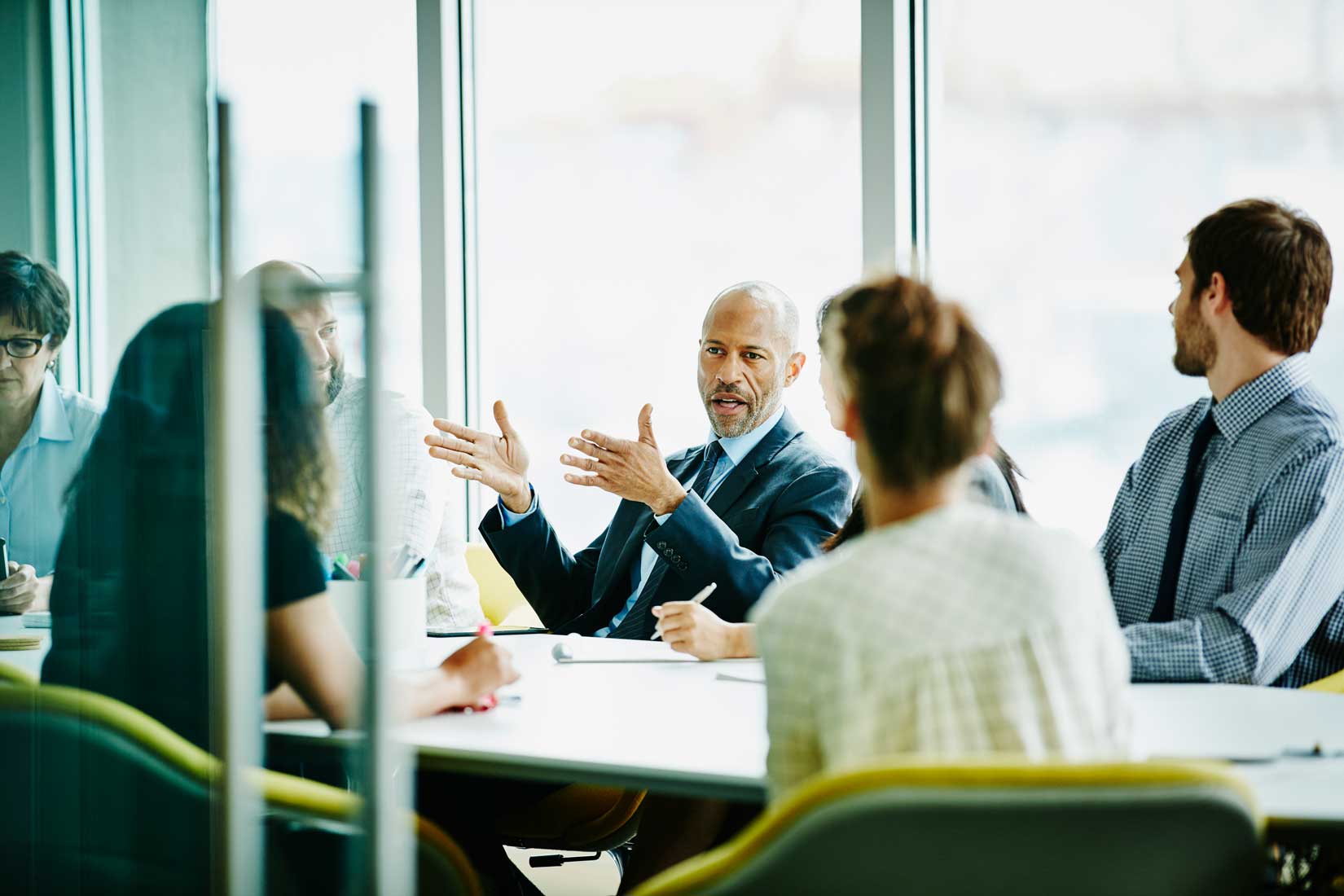 When it comes to offering leadership advice, Michael Dowling, president and CEO of New Hyde Park, N.Y.-based Northwell Health, has vast experience to draw from.

Mr. Dowling has led Northwell Health since 2002. Before that, he served as the health system’s executive vice president and COO. Prior roles include senior vice president at Empire Blue Cross/Blue Shield and various roles in the New York State government, including director of Health, Education and Human Services and deputy secretary to the governor.

At the helm of Northwell Health, Mr. Dowling has guided the system through numerous accomplishments, including the expansion of its footprint across New York, the launch of a health plan that covers more than 100,000 people, a systemwide rebranding and the creation of an office dedicated to population health management.

Mr. Dowling’s leadership style is refreshingly candid with high integrity. A regular contributor to Becker’s, Mr. Dowling has shared innumerable pieces of valuable advice with our audience. Here, we’ve collected some of the best.

On health system strategy
“Hospital and health system CEOs deal with a myriad of responsibilities every day of their long work weeks. It’s critically important not to get bogged down in the daily distractions. Instead, we must keep our eye on high-level objectives, such as ensuring the organization is on track financially and supporting our clinicians as they provide high-quality care. At the same time, we strive to promote a positive and engaging culture for the workforce.”

“If your organization is in the transformation game, keep pushing the agenda forward in 2017. A lot of people are concerned about what’s going to happen in Washington with the new administration and Congress, particularly the fate of the Affordable Care Act. Irrespective of the outcome of those debates, healthcare leaders should never let their organizations be completely controlled or constrained by them. If you’re already transitioning your organization to deliver value-based care, my advice is not to be perturbed by the craziness that goes on in Washington — keep transforming.”

“We thought long and hard about launching a health plan before committing to do so. It’s a risky venture. Creating an insurance product requires building an entirely new infrastructure, hiring the right people and a significant investment in data analytics.”

On population health management
“The definition of population health is broad and contains many elements. It is the notion that healthcare providers must take a more proactive role in patients’ health outside of the hospital walls. Instead of ‘sick care’ — only engaging with patients when they arrive at the hospital with an illness or injury — population health places strong emphasis on prevention. It also accounts for the social determinants of health, such as an individual’s socioeconomic status, housing, employment, access to transportation, mental well-being and relationships.”

On innovation
“The culture and DNA of an organization has to be one of innovation and transformation. Innovation can’t be a one-off project for a small group of people. If it is, it is unlikely that any effort to implement something new on a systemwide scale will yield much success. Instead, innovation must be regarded as a fundamental component of the organization’s strategy, of which all employees play an important role.”

“While CEOs have traditionally viewed technology as a responsibility belonging only to the CIO and IT department, that mindset can be detrimental to healthcare organizations in today’s rapidly changing environment. It will lead to missed opportunities for innovation and growth. Although IT professionals provide expertise and support, CEOs must be closely involved in technology strategy and management.”

On having gratitude
“Given the work that we do, healthcare professionals should feel unbelievably privileged to have the opportunity to do our jobs and be in a position where we can touch people’s lives in such an intimate way. In some cases we are performing miracles for people who are in terrible situations. We are blessed by the opportunity to put families back together who might be broken apart by mental health problems, addiction or other major illnesses. There are not many professions that offer their employees the ability to provide the kind of care that we do.”

Be A Part of the Change

Begin expanding your vision of what is possible for the future of health care today. 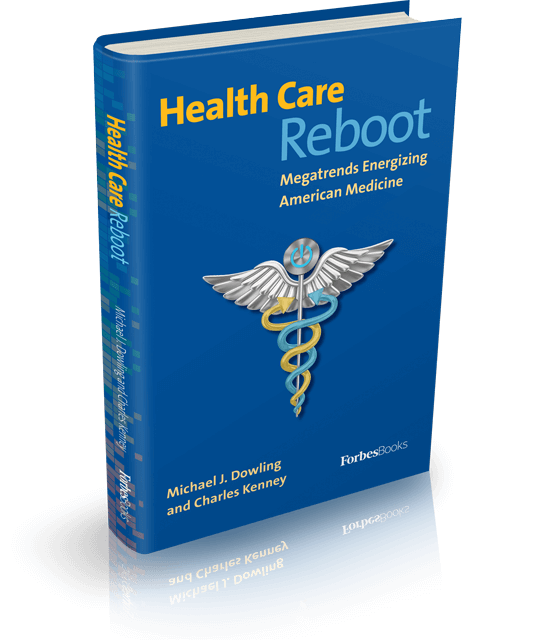 Sign up for Michael’s newsletter to receive insight and advice on America’s health care system straight to your inbox.